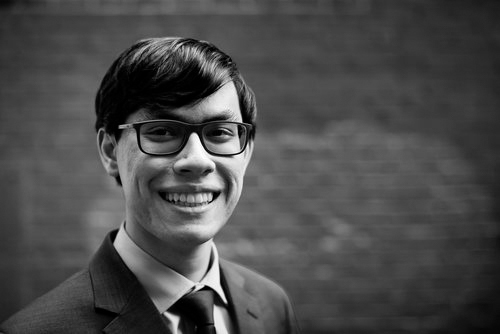 Cellist Zlatomir Fung captured the Gold Medal at the 2019 International Tchaikovsky Competition with his dynamic competition performances. He is the first U.S. cellist to win the Gold Medal in over thirty years, and the youngest to ever achieve this honor. Since then, he has performed with fellow Tchaikovsky Competition winners this season at Carnegie Hall’s Zankel Hall, and has been named one of New York WQXR’s “20 for ’20 Artists to Watch for the Upcoming Year.”

Mr. Fung is of Bulgarian-Chinese heritage. He spent his early years in Oregon, and then he and his family moved to the Boston area so that he could attend the New England Conservatory Preparatory School. He is currently a full Kovner Fellowship student of Richard Aaron and Timothy Eddy at The Juilliard School. Outside of music, he enjoys cinema, reading philosophy and chess.