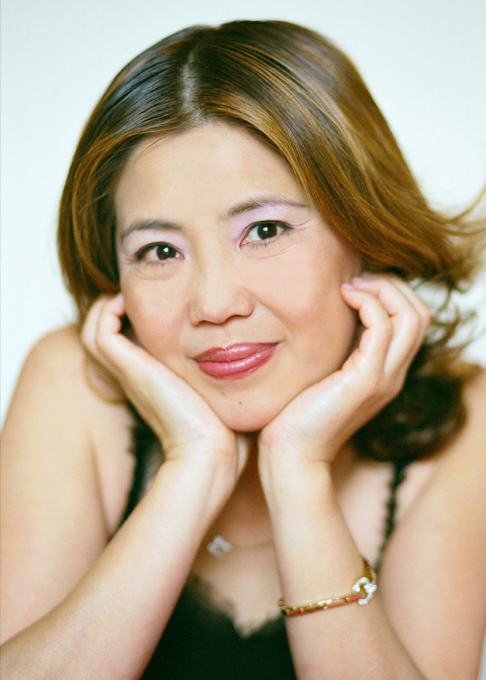 Born in Kyoto, Japan, composer Yuko Uebayashi has lived in Paris since 1998, and in Luberon, in the South of France, since 2018. During her first year in France, her concert featuring a selection of her own work and the work of Jean-Michel Damase, held at the Salle Gaveau, was hailed by the renowned French composer Pierre Petit in the Figaro newspaper as an "enchanting evening". Audiences and critics around the world have praised her work, including The New York Times ("The biggest surprise of Yuko Uebayashi's work was its vintage") and the great flutist Jean Ferrandis ("For me, her works are gems and a precious gift.")