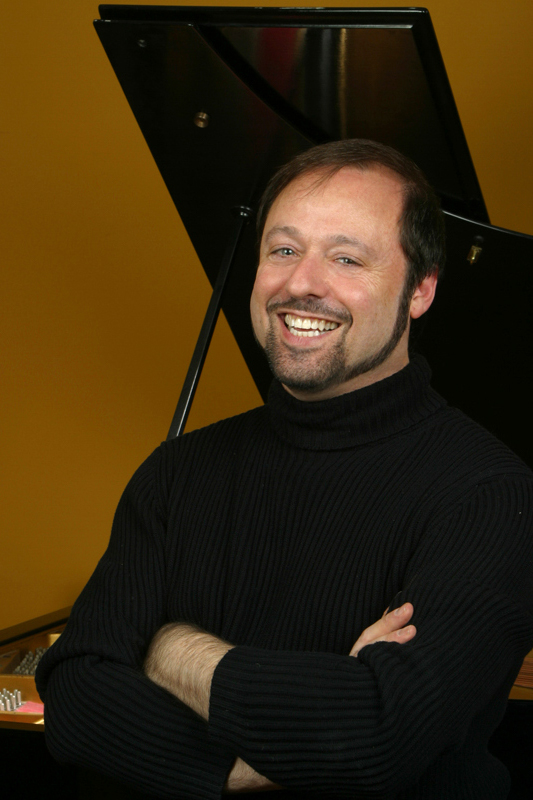 Steven Mayer has performed the fiendishly difficult solos of Art Tatum alongside Mozart, Liszt and Ives worldwide. Winner of the Grand Prix du Disque Liszt for his world première recordings of Liszt’s De Profundis and Concerto Op. Posth. with the London Symphony Orchestra (ASV), Mayer performed with the world-renowned Wiener Akademie at the 2015 International Liszt Festival at Liszt’s birthplace in Raiding. Mayer has appeared with the Leipzig Gewandhaus, the Prague Symphony under Jiří Bělohlávek, the San Francisco Symphony under Herbert Blomstedt and Edo De Waart, the Rotterdam Philharmonic under James Conlon, the Minnesota Orchestra under Leonard Slatkin and the Boston Pops under Keith Lockhart. His Art Tatum album for Naxos won wide praise, as have Ives’ Concord Sonata, The Liszt-Thalberg Duel (ASV) and Reger’s Piano Concerto (Leonarda). Following the release of Mayer’s recording of Liszt Wagner Transcriptions, he performed a recital on Wagner’s own piano at the composer’s villa in Tribschen in Switzerland. Mayer has been Professor at the Manhattan School of Music and the International Keyboard Institute and Festival at Mannes in New York and the University of Denver’s Lamont School of Music.