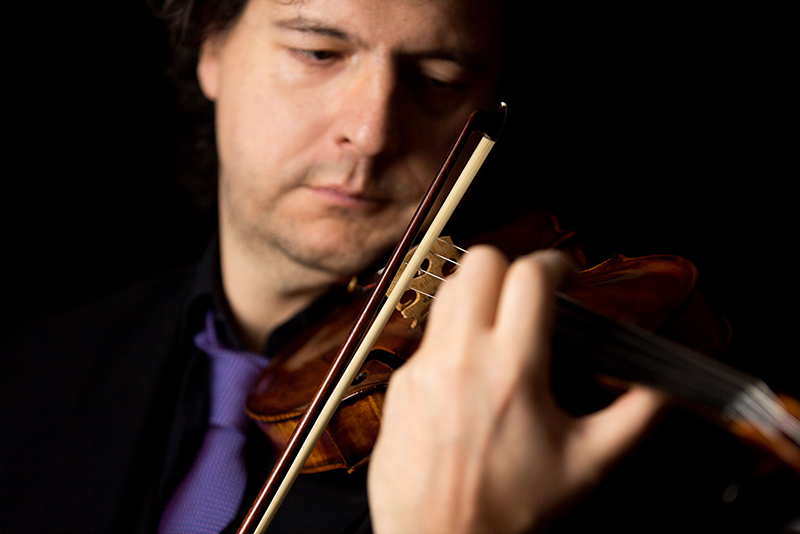 Nikola Takov was born in Sofia, where he started playing the violin at the age of five, as a student of Boyanka Shopova. After graduating from the Lyubomir Pipkov National Music School, he continued his education at the Prof. Pancho Vladigerov National Music Academy in his native city, in the class of Professor Dora Ivanova. The same year, he was admitted with a full scholarship to Louisiana State University, in the class of Professor Kevork Mardirosyan, where he received a Bachelor's Degree in Performing Arts in Violin. He continued his education at the Boston University College of Fine Arts, in the class of Professor Yuri Mazurkevich, receiving a Master's degree and an Artist Diploma.

During his studies, Nikola participated in master classes with world-renowned musicians such as Ifra Niemann, David Seron, Joseph Silverstein, Camilla Weeks, Sergio Luca, Charles Casselman and Elmar Oliveira, gaining invaluable experience. He won a number of competitions and awards in Bulgaria and the United States, performing actively as a soloist and chamber musician.

Nikola Takov was a founding member of the Kalistos Chamber Orchestra (Boston, 2003), concertmaster of the Claflin Hill Symphony Orchestra, Massachusetts (2004-2009), and a member and acting assistant concertmaster of the Boston Philharmonic Orchestra (2001-2003), the Portland Symphony Orchestra (2001-2009), and the Rhode Island Philharmonic (2001-2009). Since 2010, he is a member of the prestigious Orquesta Sinfónica de Navarra Pablo Sarasate in Spain. He is a founding member and first violinist of the Fluencias string quartet and La Cuerda de Oro chamber ensemble, actively concertizing in Spain and across Europe.