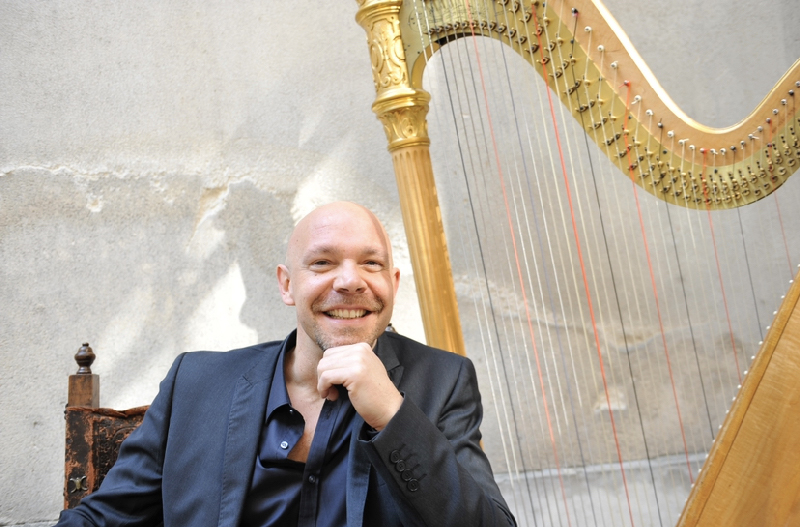 After three years as Solo Harpist with the Luxembourg Philharmonic and six years with the Sinfonieorchester Basel, Nicolas now holds the same position with the Orchestre Philharmonique de Radio France in Paris. He also regularly plays with other formations such as the Berlin Philharmonic, the Bavarian Radio Symphony Orchestra, the Orchestre de Paris, the London Symphony Orchestra, the Lucerne Festival Orchestra, the Mahler Chamber Orchestra, as well as at the Institute for Research and Coordination in Acoustics/Music (IRCAM) in Paris, under the direction of Lorin Maazel, Pierre Boulez, Valery Gergiev, Seiji Ozawa, Claudio Abbado, and others. Winner of many competitions and scholarships, Tulliez has performed as a soloist all over Europe, the United States, Canada and Asia. He has recorded for EMI, CBC, Skarbo, Maguelone and Naxos.