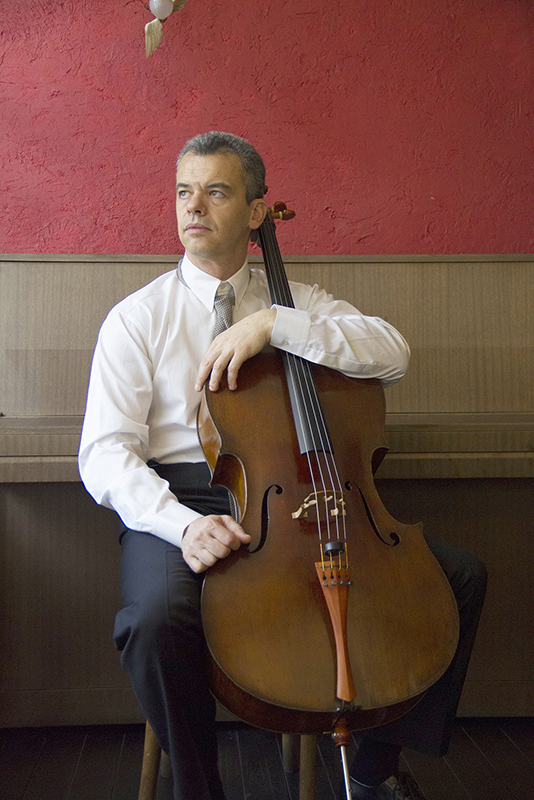 Christo Tanev  s a graduate of the National School of Music and the National Music Academy in Sofia. Among his teachers there were Konstantin Popov, Svetoslav Manolov and Dimitar Kozev. In 1992 he received his Master’s degree from The Juilliard School in New York, where he studied cello with Zara Nelsova and chamber music with Samuel Rhodes from the Juilliard String Quartet, as well as with Seymour Lipkin, Felix Galimir, Lillian Fuchs and Jonathan Feldman.