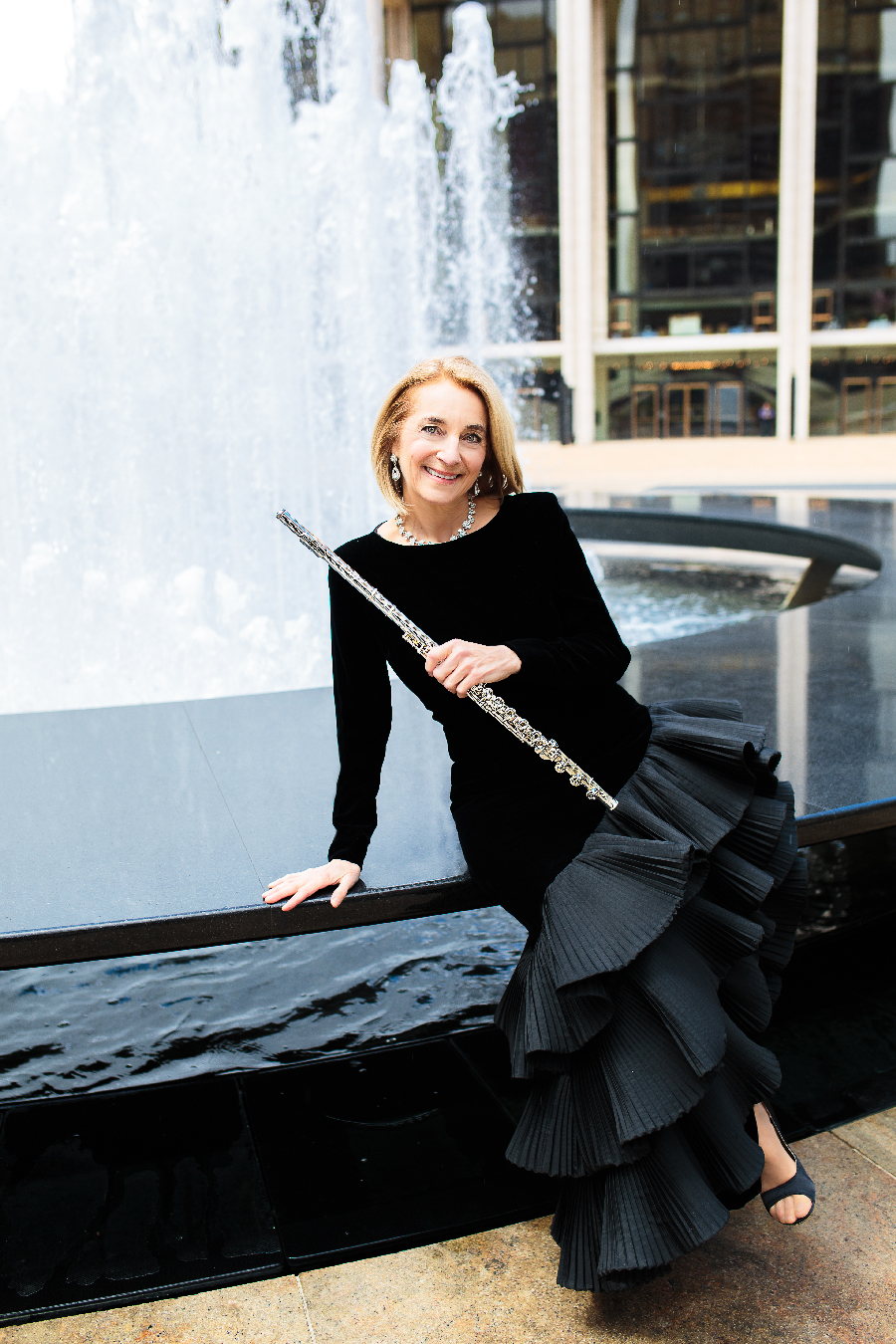 Hailed "Queen of the Flute" by the New York Magazine, flutist Carol Wincenc was First Prize winner of the (sole) Naumburg Solo Flute Competition, as well as the recipient of the Lifetime Achievement Award from the National Flute Association of the United States, the U.S. National Society of Arts and Letters Gold Medal for Lifetime Achievement in Music, and the Distinguished Alumni Award from the Brevard Festival and Music Center and the Manhattan School of Music. During the 2019-22 seasons, she is celebrating a half century as an international concertizing artist at The Morgan Library & Museum, Merkin Concert Hall, and the Staller Center for the Arts in New York.

For her 50th Golden Anniversary Legacy Series, she has commissioned five new works by the composers Jake Heggie, Pierre Jalbert, Robert Sirota, Larry Alan Smith and Sato Matsui. The release of an album with works by Yuko Uebayashi on Azica Records, with the Escher String Quartet, is also part of this grand celebration. Wincenc recently performed at Carnegie's Weill Hall with her collaborator, pianist Bryan Wagorn of the Metropolitan Opera, as part of the Naumburg Looks Back Series. During the current season, she has also given the world premieres of Gabriela Lena Frank's Five Andean Improvisations and Valerie Coleman's Amazonia.

Wincenc has appeared as a soloist with such ensembles as the Chicago, San Francisco, Pittsburgh, Detroit, and London symphonies, the BBC, Warsaw, and Buffalo philharmonics, as well as the Los Angeles, Stuttgart, and Saint Paul chamber orchestras. She has performed in countless festivals such as Mostly Mozart, Aldeburgh, Budapest, Frankfurt, Santa Fe, Spoleto, Music at Menlo, Aspen, Yale/Norfolk, Sarasota, Banff, and Marlboro. A Grammy nominee, Wincenc has received a Diapason d'Or Award for her recording of the Christopher Rouse Flute Concerto with the Houston Symphony, a Recording of Special Merit Award with pianist András Schiff, and Gramophone magazine's Pick of the Month mention with the Buffalo Philharmonic. She is a member of the New York Woodwind Quintet and a founding member of both Les Amies (with New York Philharmonic Principals, harpist Nancy Allen and violist Cynthia Phelps) and the Gossamer Trio (with Nancy Allen and cellist Claire Marie Solomon). Ms. Wincenc has taught at The Juilliard School and Stony Brook University in New York for over a half century combined. She is the author of the popular Carol Wincenc 21st Century Flute series, with Lauren Keiser Music Publishers.