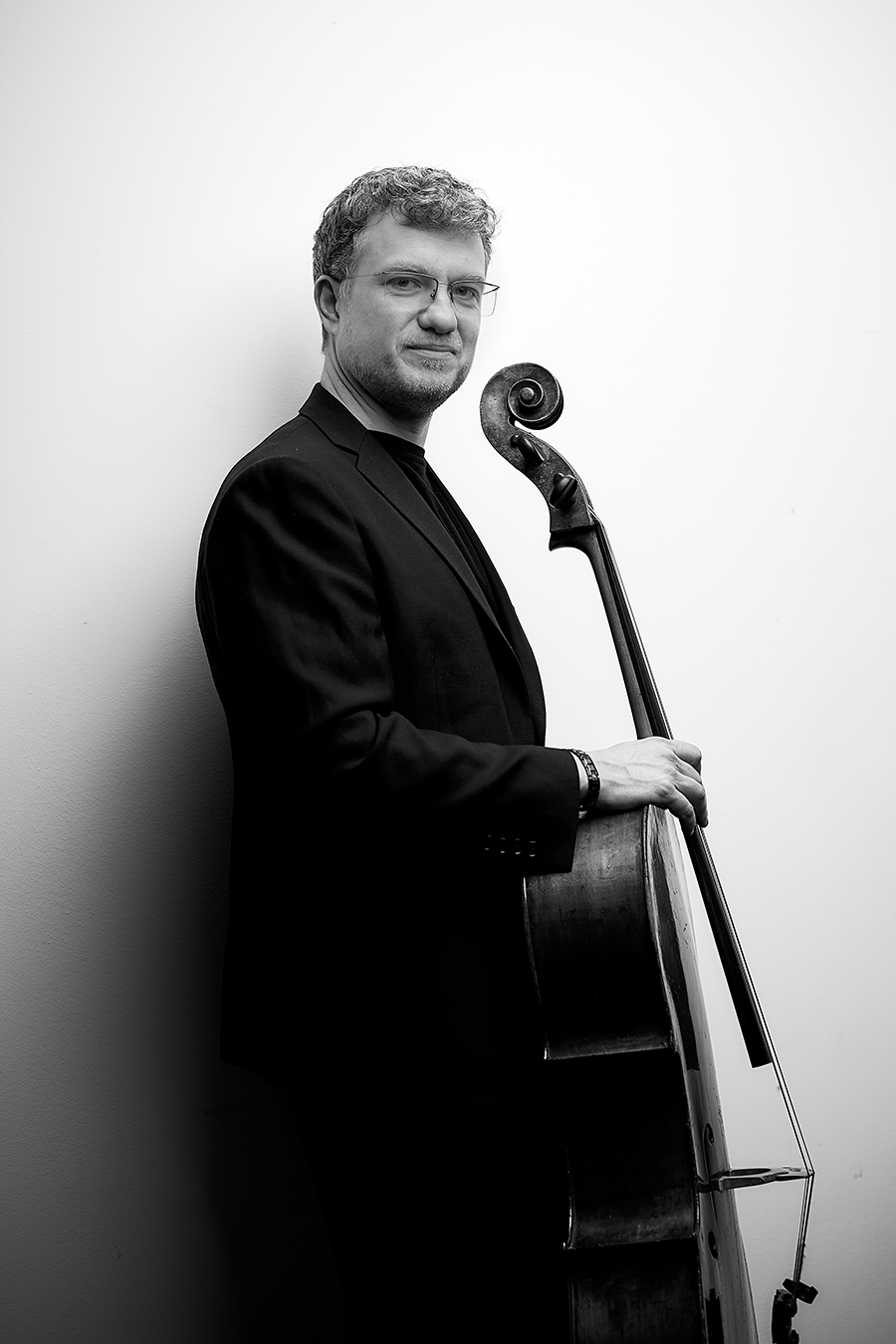 Born in Sofia, Alexander Somov graduated from the Lyubomir Pipkov National Music School as a student of Stefan Rounevsky. He made his debut as a concert artist in Bulgaria and in Germany, and premiered Angel Escudero’s Concierto de Espana on tour to Spain, at the age of fifteen. He continued his studies at the Guildhall School of Music and Drama in London, where in 1998 he won the Gold Medal, the UK's most prestigious music college prize, previously awarded to Jacqueline du Pré, Tasmin Little, William Primrose and Bryn Terfel.

Alexander Somov has performed concertos spanning from the baroque to the contemporary repertoire with the Philharmonia Orchestra (London), the Royal Northern Sinfonia (Newcastle upon Tyne), the Orchestre Philharmonique de Strasbourg, the Bulgarian National Radio Symphony, and the Sofia, Plovdiv, Varna and Rousse Philharmonic orchestras, among others, under the direction of Thomas Zehetmair, Paul Mccreesh, Thierry Fischer, David Parry, Marc Albrecht, Lionel Bringuier, Sir James MacMillan, Emil Tabakov and Georgi Dimitrov, among others.

He, has taught at the Strasbourg Conservatoire (2006-2013) and given masterclasses in Bulgaria, France, Sweden, Italy and Japan.

Alexander Somov has recorded solo and chamber music for Naxos Marco Polo, LSO Live, Landor Records and Gega New, while archival material with his performances is owned by the BBC Radio, the Bulgarian National Radio, Polskie Radio, and Radio Valencia